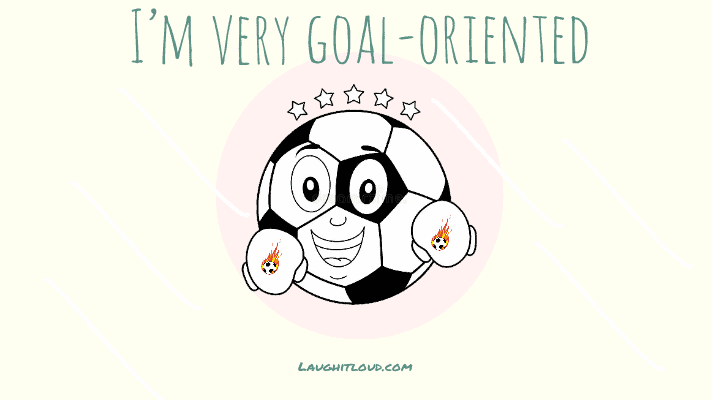 Soccer is a hugely popular sport, it is surely the most popular sport that exists throughout the world. Almost half of the population can be considered a soccer fan. Borders, oceans and differences of opinion can separate billions of people, but when it comes to soccer, they come together. For this reason, football has often been compared to the bond that holds the world together.

Today we bring you this wonderful collection of soccer puns.

1. There is one commonality between a magician and a soccer player. They both do hat tricks.

2. Kicking off the day in the best way possible

3. I know an untidy guy who’s excellent at playing soccer what a Messi guy

4. I started watching football (soccer) because I could see it’s very relevant to my life. Little to no goals.

5. Seven days without playing soccer can make one weak.

6. I tried to start a soccer club so I put up some posters on a local bulletin board. Just to get the ball rolling.

7. The soccer player brought string to her game because she wanted to tie the score.

8. Don’t get me wrong, I love our soccer team. However, in sharp contrast to the albatross, our team doesn’t have two decent wings. 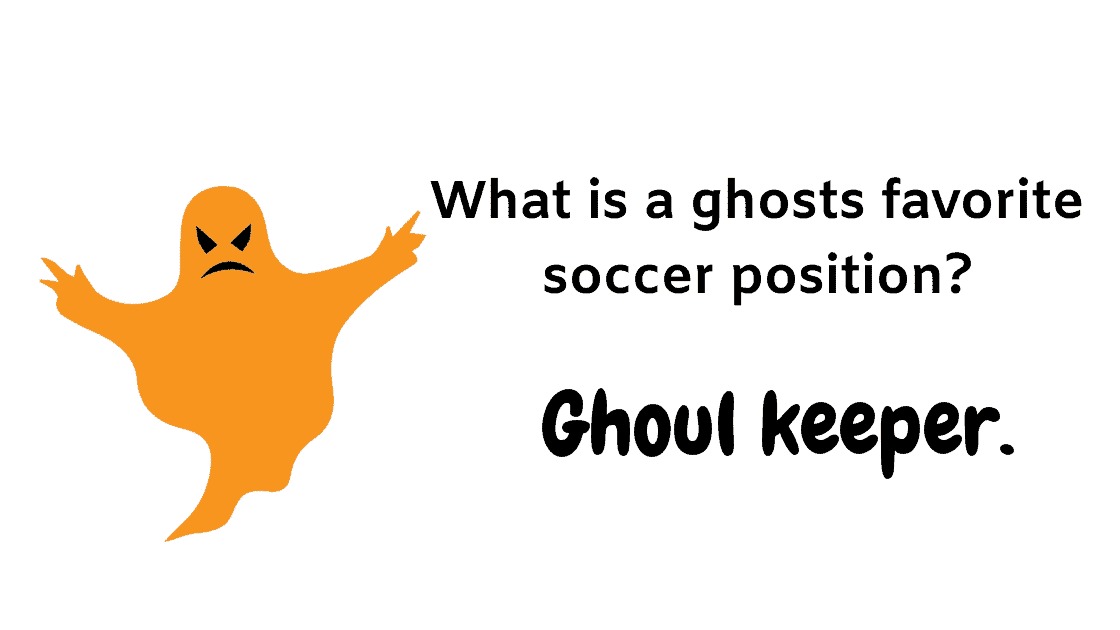 10. When the pitch is flooded, soccer players can still go on. They just need to bring on their subs.

11. I’m currently dating a famous soccer player. He’s so loving and caring towards me.He’s a keeper.

12. Heard someone say they had to play soccer with 2nd graders. They should really invest in a ball…

13. Though it sounds mean, a bad soccer team is much like an old bra. It has no cups and minimal support.

14. You can’t possibly play soccer in the amazon jungle because there are far too many cheetahs.

15. The reason why soccer players are brilliant in math is because they know how to use their heads well.

16. The man who invented the soccer got a kick out of it.

4. Shooting for the stars.

5. It takes balls to play soccer.

6. Kicking off the day in the best way possible.

9. Life is like a game of soccer, you need goals.

10. Find your passion and run with it.

1. Why did the chicken get ejected from the soccer game?
— For persistent fowl play.

2. Why do football players do well in school?
— They know how to use their heads!

3. What is a goalkeeper’s favourite snack?
— Beans on post!

4. Why did the soccer player bring string to her game?
— So she could tie the score.

5. How do soccer players stay cool during games?
— They stand near the fans.

6. What ship holds 20 football teams but only three leave it each season?
— The Premier-ship!

7. What do soccer referees send during the holidays?
— Yellow cards.

8. What is a ghost’s favorite soccer position?
— Ghoul keeper.

9. When is a soccer player like a judge?
— When he sits on the bench.

10. Why did the soccer ball quit the team?
— It was tired of being kicked around.

11. How do you stop squirrels playing football in the garden?
— Hide the ball, it drives them nuts.

12. Why is Cinderella so bad at soccer?
— Because she had a pumpkin for a coach.

14. Why do Italians love soccer?
— Because half way through, they get to switch sides.

15. How do you change a Poland supporters mind?
— Blow in his ear! 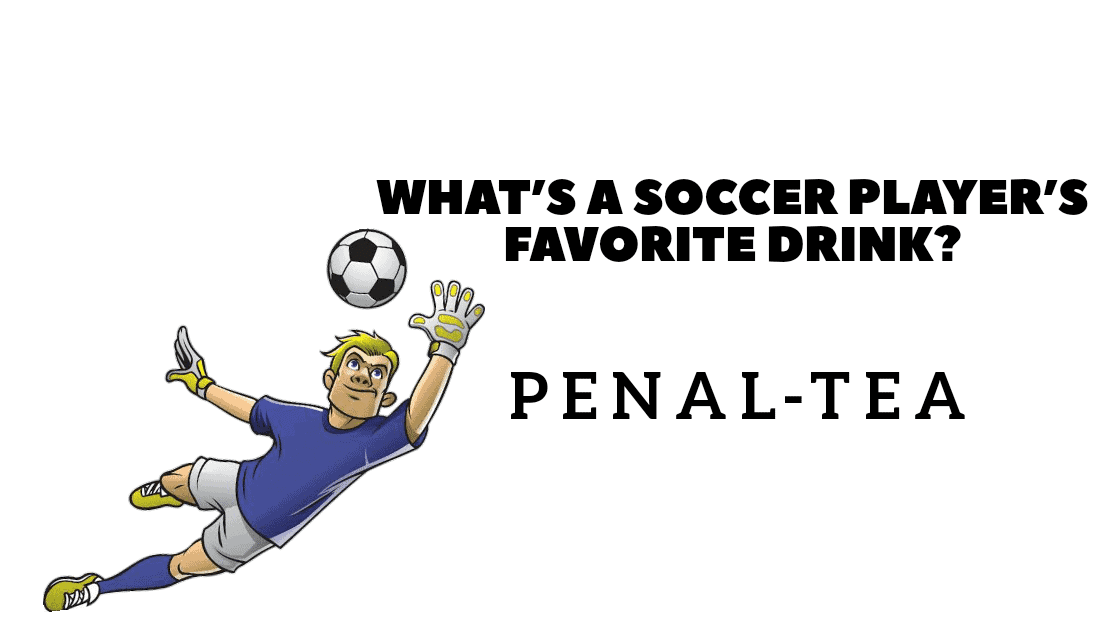 16. What does a Dutchman do when he’s won the soccer world cup?
— He turns off the game console and goes to sleep.

17. What’s the best place to shop for a soccer shirt?
— New Jersey.

18. Which team always start the match with a bang?
— The Gunners!

19. What does a soccer player say on Halloween?
— Hat Trick or Treat!

20. Why are swimmers good at soccer?
— Because they dive a lot.

21. Why are the dirty kids so good at soccer?
— Because they are Messi.

22. What did Santa bring the naughty soccer announcer?
— COOOOOAAAALLLLLL!!!!!

23. Why did the football quit the team?
— It was tired of being kicked around!

24. Which football team uses the most toilet paper?
— Arsenal.

26. What do you get if you cross a soccer player and a mythical puppet?
— A centaur forward.

27. Why do soccer players have so much trouble eating Indian food?
— They think they can’t use they’re hands.

28. Why do midgets always laugh when playing soccer?
— The grass tickles their balls!

30. Who scored the most goals in the Greek Mythology League?
— The centaur forward!

Read more: basketball puns to put you in happy mood

40 Wolf puns to make you Howl with Laughter

60 Great Fruit Puns That You Will Love Berry Much

45+ Leaf Puns That Are Fallen For you